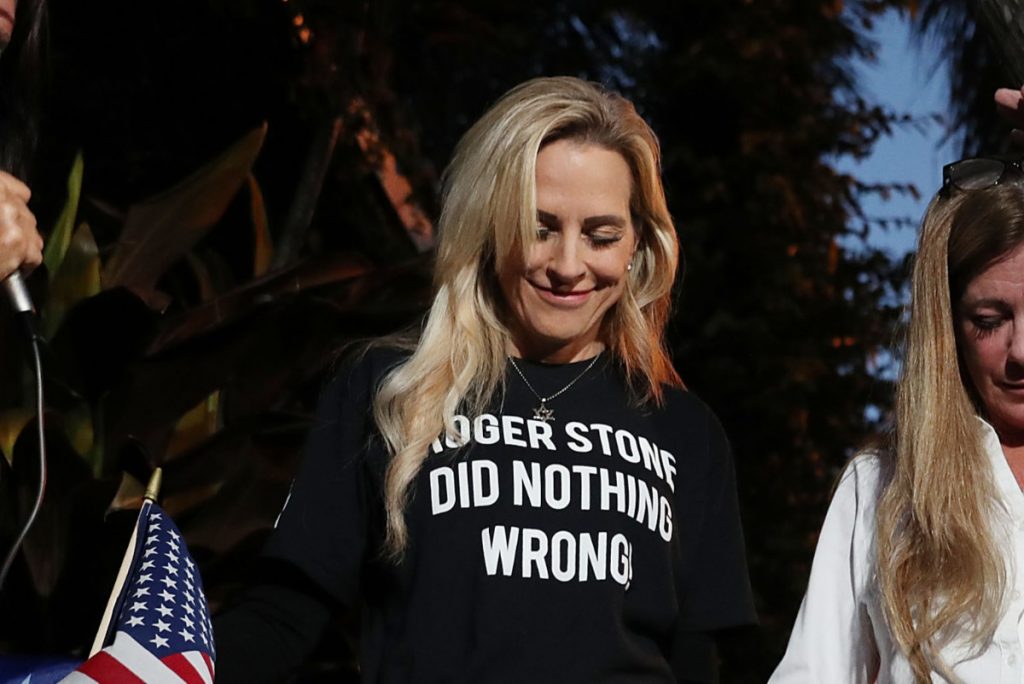 You ever met someone so bat shit crazy that you can’t help but wonder if maybe their mama dropped them on their head one to many times as an infant?

Well, my friends, that’s sort of how I feel about Karyn Turk.

She was released from federal custody on April 1, 2020, and no sadly this was not an April’s Fool’s joke — she is in fact out of jail, although she will remain under house arrest for an additional 5 months.

Karyn Turk spent a month behind bars for stealing Social Security checks from her elderly mother as she lay dying in a nursing home last year. She entered the prison on March 2nd and was released on April 1st.

She pleaded guilty in September to stealing $17,320 worth of Social Security checks from her adoptive mother Ilse Schafer, this is in addition to the $46,000 she had already paid back due to a court arranged plea deal.

Even worse, it turns out she still owes the home Finnish-America $220,000 for her mother’s care, of which they filed a lawsuit against her in December.

Karyn Turk was all smiles when they let her out of jail on April 1st.

But she was quick to turn against the court system when she took to social media to call the justice system corrupt and abusive. She now claims she’s going to fight for justice reform. 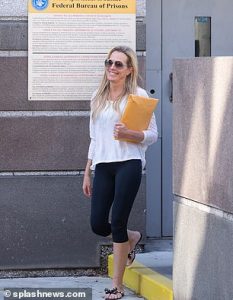 This is despite the fact that she admitted to stealing from her dying mother – and still only had to serve a month behind bars. 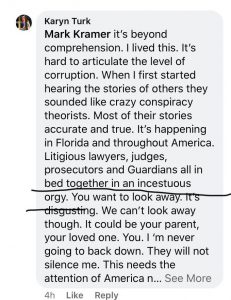 Let me repeat this, Karyn Turk admitted she was guilty.

So how exactly is the system corrupt?

She committed a crime. Admitted to committing said crime.

She got off easy if you ask me.

What kind of sick person steals from their dying mother while putting her in a low rate nursing home?